The project Everybody Swing (Kõik kiikuma) came into being in 2012 when Sports Club Vabariigi Võllimees decided to organise the (mainly student-oriented) kiiking event Everybody Swing  2012 Tartu.

The main goal of Everybody Swing: 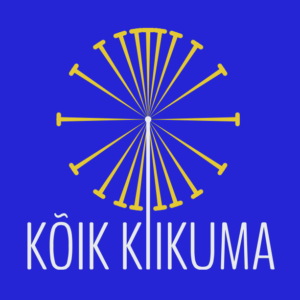 In the future, we hope Everybody Swing into a series of events, which would include all Estonian counties, cities and communities.

We want everyone to feel that the swing is the perfect place for them to be.